Evaluating the impact of journalism and communications
Katharine BrentonJuly 26, 2018

Think back about nearly every drug prevention campaign you’ve seen and you’ll notice a common strategy. Most utilize scare tactics and messaging that dissuades people from starting a dangerous and even deadly habit. Rise Above, a Colorado nonprofit that works to educate teens on making good choices, took a different approach.

Combining research that shows youth significantly overestimate the percent of their peers who are using drugs and alcohol with insights around their fear of missing out, SE2 created a social norming campaign that addresses substance use from a different angle. 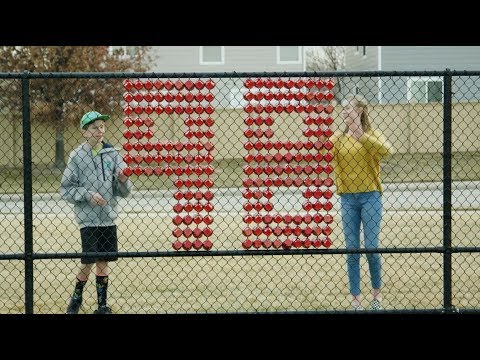 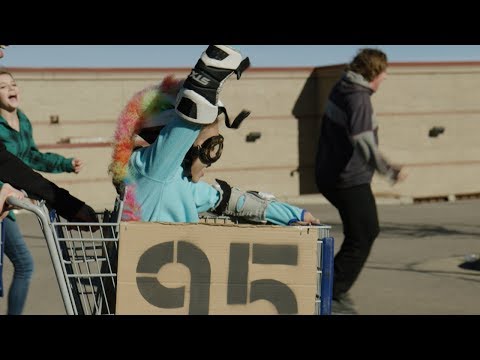 SE2 educated teens on the disconnect between perceived drug and alcohol use versus the reality – to show them that to despite what they might think, their friends and classmates aren’t using drugs and alcohol. Rather, students are rising above drugs and alcohol. They’re “on the rise.”

The campaign execution was multifaceted.

First, we developed messages and materials for Rise Above’s network of drug prevention partners and advocacy groups across the state, pushing them to rethink their longtime approach to prevention.

Next we created a marketing campaign that educated teens on the real statistics. Called “On the Rise,” our creative concept shared the real numbers of middle- and high-school kids who don’t use drugs or alcohol (e.g., “99% of Colorado middle schoolers don’t pop pills.”) We recruited 45 real Colorado teens to bring the idea to life through a series of videos, a suite of static and dynamic digital ads, custom Facebook landing pages and Snapchat filters. A robust paid media campaign targeted youth online – through both social media and online video platforms.

The campaign smashed our client’s goals. In just under three months, the campaign garnered over 11 MM impressions, 74K clicks, and an average CTR of .70% across display tactics (approximately 7x the industry benchmark). The videos have been viewed over 5,000 times by middle school and high school students and sparked a dialogue with Colorado’s middle school students.